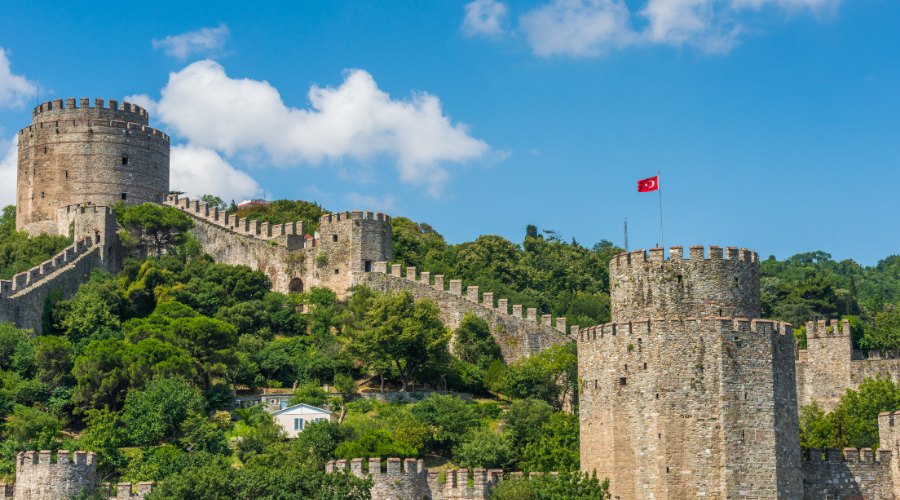 Istanbul is a cultural capital that stands out with its unique Bosphorus and centuries-old architectural structures around the Bosphorus. For centuries, dominating the Bosphorus has been very important. Many states such as Byzantium, Genoese and Ottoman realized the importance of Istanbul and fought many wars to seize Istanbul. Because Istanbul was a gateway to Europe, a business and cultural center. Therefore, owning Istanbul has always had a strategic importance. That’s why Rumeli Fortress was very important at that time. Fortress; It was also called by different names such as Boğazkesen Fortress, Niksar, Yenicehisar.

During the wars with Byzantium at the Ottoman Empire, Anatolia and Rumeli Fortress were built on both sides of the Bosphorus in order to control the strait and prevent any danger that may come from the Black Sea.

First, Anadolu Fortress was built, then Rumeli Fortress was built by Fatih Sultan Mehmet in 1452, in about 4 months. Having these fortresses built was very important for the Sultan at that time, he had to make these moves before he planned the siege of Istanbul. Building fortresses on both sides of the Bosphorus enabled him to progress step by step towards his goal. After the conquest of Istanbul, the Fortress lost its value and was used as a prison for a while. Although this structure, which has been exposed to natural disasters, wars and human attacks, has worn out over time, it has managed to survive today thanks to the restorations made.

Today, in this Fortress, where the theme of war and conquest is felt; cannonballs, Golden Horn chain, cannons and many artifacts are exhibited. Some arrangements were made in the garden of the Fortress and an open-air theater was built.

You can visit the interior of the Fortress and watch the Bosphorus view and take a lunch break; At the same time, you can take a boat tour on the Bosphorus and have the opportunity to watch Hisar from beginning to end.

WHERE IS RUMELI FORTRESS? HOW TO GO?

Rumeli Fortress is located in the Sarıyer district of Istanbul, on Yahya Kemal Street in the Rumeli district. It is located on the European side, directly opposite the Anadolu Fortress. Public transportation vehicles provide great convenience to reach Fortress.

WHAT ARE THE OPENING HOURS AND ENTRANCE FEES OF RUMELI FORTRESS?

Although the fortress did not receive the value it deserved for a long time, it was turned into a museum in 1968 and opened to visitors.

Rumeli Fortress is open to visitors every day of the week except Wednesdays.

If you have a Museum Card to enter the Fortress, it is possible to enter for free. The full fee is 30 TL.

HISTORY OF THE RUMELI FORTRESS

Building the Rumeli Fortress had a very important place in the conquest of Istanbul for Fatih Sultan Mehmet. If he did this, he would not only go one step further in his plan, but would also have publicly demonstrated his plan. According to legend, the Sultan goes hunting and hunts animals and he presents it to Constantine XI. through an ambassador. However, he states that he wants to build a hunting lodge for this activity he wants to do. The emperor allowed this request on the condition that the area covered by the pavilion was as much as the skin of an animal. Thereupon, Fatih Sultan Mehmet made the skin of the calf very thin and tied it together and obtained a rope that would stretch for meters. Although the Emperor objected to this situation after the completion of the construction, the Sultan showed that he remained faithful to the agreement thanks to the rope in his hand. Thus, the Sultan got one step closer to his goals. 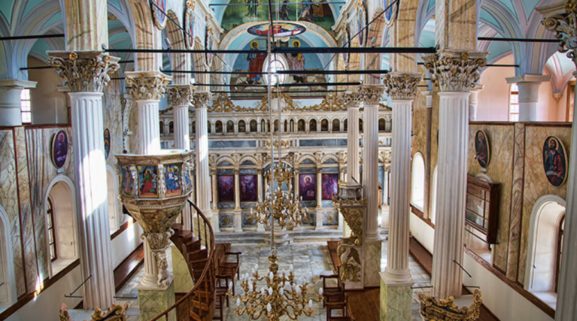 TAKSİYARHIS MONUMENTAL MUSEUM Taksiyarhis Memorial Museum, which has an important place for the people living in Ayvalık, means archangels. Let’s 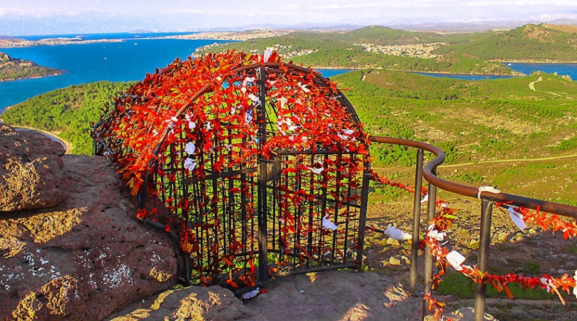 AYVALIK DEVIL’S TABLE The Devil’s Table is approximately 8 kilometers from Ayvalık and is located in its south. All Ayvalık

If you are having any questions, please feel free to ask.

Drop Us a Line